We will be delighted to welcome you to the Grand Pavois International Boat Show in La Rochelle, France from 18 to 23 September 2019.

Our booth will be located in the “EQUIPEMENTS ET MOTEURS” hall, row T, booth 08.

See you soon on our booth !

During two days, the hydrogen storage actors meet during the Hyvolution congress at the Parc Floral in Paris. The event will begin on Wednesday morning with the presentation of a prospective study on France.

PowerTech Systems, will be present at stand 17, with PowiDian, designer of autonomous power stations using renewable energies and hydrogen as fuel.

By 2016, 650 people had participated in the first edition of Hyvolution. There are twice as many registered for this second edition, proof that the hydrogen industry is moving forward.

The 2nd edition of the International Forum of Agricultural Robotics organized by NAIO will take place on November 29th and 30th, 2017, in Toulouse.

This event meets about twenty exhibitors, specialists of the automation and robotics in agriculture. Among them, PowerTechSystems represented by Cyril Bergeaud, CEO, and Olivier Lechable, Sales Director.

2 days of exchanges and discoveries in the presence of experts. For example, it will be possible to meet:

In 2025, the agriculture could represent the 2nd robotics market. To understand and know it more, some essential themes will be deal with :

To know more on :

InterSolar EES, Munchen : The world’s leading exhibition for the solar industry and its partners ! It takes place annually at the Messe München exhibition center in Munich, Germany. This exhibition focuses on the areas of :

The accompanying Intersolar Europe Conference consolidates selected exhibition topics. Since being founded 26 years ago, it has become the most important industry platform for manufacturers, suppliers, distributors, service providers and partners in the global solar industry.

Also, it is part of the smarter E Europe with the events ees Europe, Power2Drive and EM-Power.

PowerTech Systems is happy to meet you at World Energy Summit, 16-19 January 2017, Abu Dhabi. You are welcome visit our booth : Stand 8185

An opportunity to know more about our: 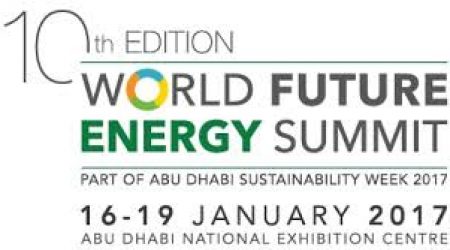 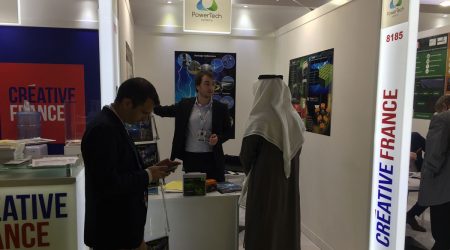 The annual World Energy Summit is the foremost platform dedicated to the innovation and digitalisation trends. These are keys to transformation in the global energy mix. It is a business-first exhibition for worldwide project developers, distributors, innovators, investors and purchasers. A main goal : come together and discover new solutions to the world’s growing energy challenges.